Hip-flexors strengthening is very seldom included in the training regimen of tennis players or athletes in general, even though every athlete can benefit from strong hip-flexors.

For tennis players, strong hip-flexors, hamstrings, and glutes will improve the performance dramatically. The stronger the hip flexors, the faster you are going to be, because your movement forward will be more powerful and quicker.

Even though the lateral movements in tennis are important, you also have to move forward to run down a shortball, dropshot or wide ball. The first step that you make is a movement forward and it needs to be very explosive.

Strong hip-flexors alone will not make you super fast; you need strong glutes and hamstrings as well. However, training of the posterior muscles is not as neglected as training of hip-flexors.

Make sure you also include stretching and myofascial release of your hip-flexors in every strengthening protocol, because tight and shortened hip-flexors will hinder your performance.

Lie down on your back, wrap a resistance band around your right ankle, and hook it around your left foot. Keep your left leg on the ground and bring your right knee toward your chest, while pulling on the resistance band. Perform the movements explosively and resist the band on the way back to the starting position. Perform 15 to 20 repetitions, and then switch sides.

Lie down on the ground and lift your straight legs up. If it is too hard, you can bend your knees a little. If it is too easy, add a weight on your ankles or squeeze a medicine ball between your feet.

To add another level of difficulty, you can perform hanging leg raises, which are even more intense. Hang from a bar and keep your body straight. Lift your straight or bent legs up and toward your chest. If you want to add more resistance, hold a weight with your feet. Perform 15 to 20 repetitions.

Wrap a resistance band around your right ankle or foot and keep your foot flexed. Place the other end of the band under your left foot and stand on it. Lift your right knee explosively to your chest. You can also fasten the resistance band behind you, drive the knee up, and forward. Control the movement by resisting the band when returning to the starting position.

If you do this exercise in the gym, put an ankle cuff of a cable machine around your right ankle. Having the machine behind you, explosively lift the right knee up, forward, and resist on the way back. Perform 15 to 20 repetitions, and then switch sides. You will notice very soon that improving your hip-flexors strength will improve your movement on the tennis court. Your first step will be more powerful and whole your movement will be more explosive. You get to the ball sooner, and thus will be able to get into the position better and hit shots that are more powerful. Your total game will improve. Give your hip-flexors a little extra love and see the difference for yourself. 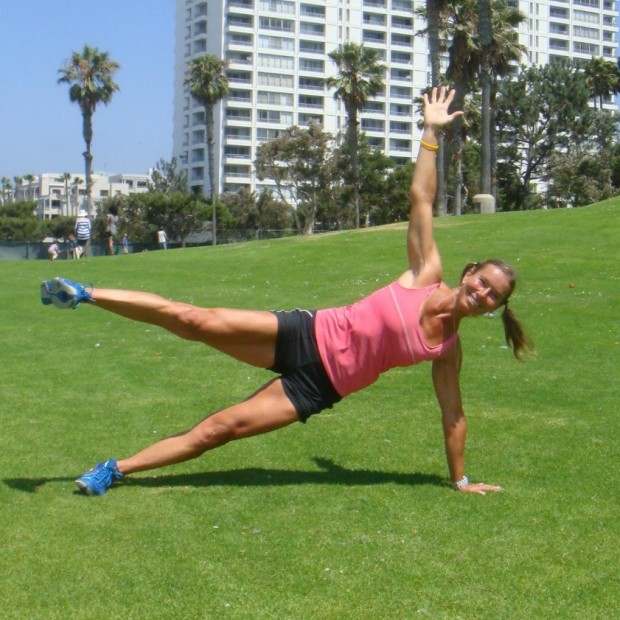 The one-sided and repetitive nature of tennis creates big imbalances in your body. Unless you are already taking care of your fitness […] 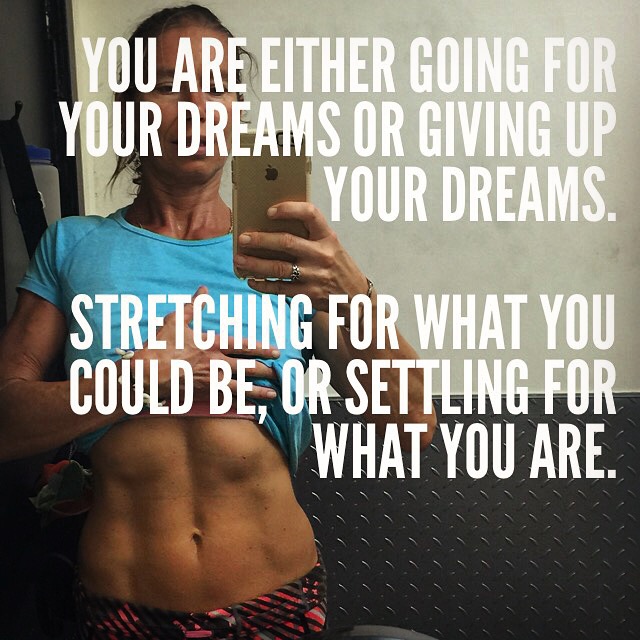 The Slight Edge… what is that? Would you like to have a slight edge in almost everything you do? In your tennis […] 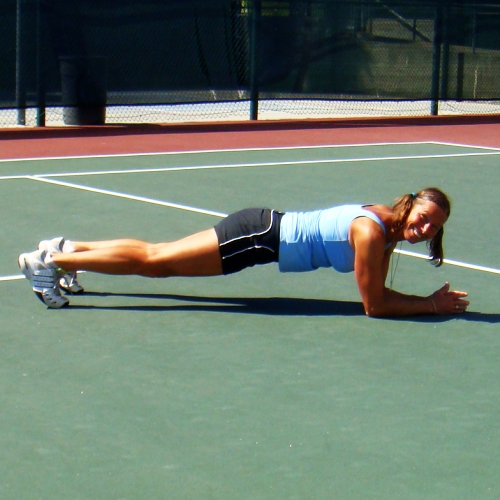 The sunny spring weather in Los Angeles motivates everybody to get in shape, which for most people would mean to own nicely […] 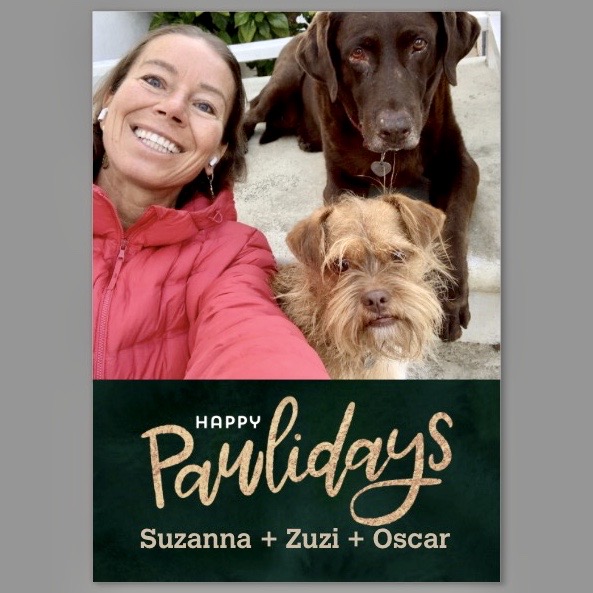 The most beneficial exercises for the past year? You may wonder…  As the year 2019 comes to an end, it is time […]